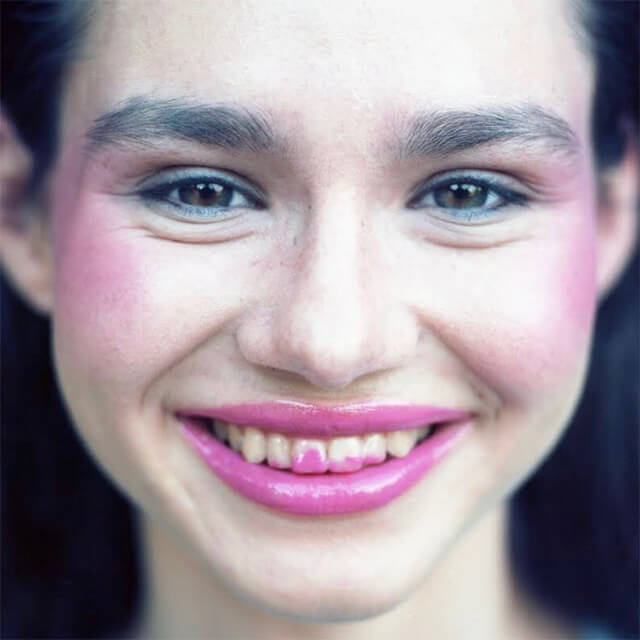 Find out how both cultures shaped his life, photography and eye for fashion

Vladimir Kravchenko isn’t your typical fashion photographer. Lawyer by day, fashion photographer by night and weekend - Vladimir hails from Severodonetsk in Ukraine which he left for Sydney at the ripe age of 12. We chatted to the Sydney photographer about the influence of both cultures in his life, the difference between street style in Sydney and Kyiv, and where to get the best coffee in both cities.

Hey Vladimir, what was something that surprised you when you first moved to Sydney from Ukraine?

Our first place in Sydney was a small flat in Kings Cross, which was quite the nightlife hotspot back then. I remember getting out of the train station and feeling absolutely shell-shocked. I was like, ‘Wow, I am inside an American movie’. I found a diary from that time and the passage describing those impressions is all capitals and exclamation marks and mentions dark side alleys with heaps of graffiti, bearded bikers and neon lights. There was nothing like that in the Ukraine back in those days.

“I remember getting out of the train station and feeling absolutely shell-shocked. I was like, ‘Wow, I am inside an American movie’.”

What’s one thing that inspires you most about:

Ukraine: I often feel inspired by the melodious language.

Australia: The ocean is a big source of inspiration. I live by the beach and, in the summer, I pay a daily visit.

What’s the difference between how people dress in Kyiv and in Sydney?

The differences are less pronounced thanks to globalisation and the internet. I was at a rave in Kyiv a month ago and at one point thought ‘This is the same type of clothes you see at a rave in Sydney these days.’

“Sydney is a lot more subdued and preppy than Kyiv.”

Still, Sydney is a lot more subdued and preppy than Kyiv. People are into louder colours, cuts and textures in Ukraine, even when you’re comparing the same segments of society. There’s always some hectic embroidery sticking out from underneath a collar too smarting a tinge of violet or one too many (un)ironic diamantes for a Sydney-sider’s eye on Ukrainian streets.

“There’s always one too many (un)ironic diamantes for a Sydney-sider’s eye on Ukrainian streets.”

Best place to buy a coffee in:

Sydney: A nice thing about Sydney is that most cafes have very good coffee - they wouldn’t survive otherwise. When I used to live in Chippendale, I would religiously go to the same café, Shortlist. These days though I just buy a coffee wherever smells/looks good.

Kyiv:I would recommend ‘Kashtan’ at 9B Reitarska Street in Kyiv or ‘Svit Kavy na Rynku’ in Lviv.

Best place to get a drink in:

“Unfortunately, Sydney’s become really boring in terms of getting drinks.”

Sydney: Unfortunately, Sydney’s become really boring in terms of getting drinks. I wouldn’t recommend some of the joints I frequent to an enemy and yet I still go there because there’s nothing better. A popular circuit among people I know these days is to drink at the Cricketers Arms (the Crix) and then, when it shuts, to walk over to Bar Cleveland (the Clevo) or to the Gaslight, or whatever.

Kyiv: In Kyiv, go to ‘The River Port’ for a late afternoon beverage with a view and see where the night takes you. In Lviv, start at ‘The Room’ on Lesi Ukrainky Street or go to Virmenska Street and then wander around the nearby streets, if you don’t like it.

Best place to party in:

Sydney: Sydney’s always been best behind closed doors. But if party you must and you are young and are not invited to a house party, go to Freda’s in Chippendale to begin the night and then, when that’s done, taxi over to the Sly Fox in Enmore.

Kyiv: I would recommend the nightclub ‘Closer’. Warning: things start warming up at 4am and at the door they might ask you who you came to listen to; they don’t like just anyone walking in; only people who’re meant to be into music.

“Sydney’s party scene has always been best behind closed doors.”

Best place to shop in:

Australia: In Sydney, it’s the city, it’s got the biggest choice. If you like thrift-shopping, go to Vinnie’s or Salvo’s in the richer suburbs or into small slightly out of the way towns.

Ukraine: I’ve only really thrift-shopped in Ukraine and it’s pretty rad. Heaps of European clothes that are regularly coming back into fashion.

“I’ve only really thrift-shopped in Ukraine and it’s pretty rad. Heaps of European clothes that are regularly coming back into fashion.”

Who are some up-and-coming creatives in:

Australia: I would recommend the Australian band ‘Two Another’ (clever, smooth and funky) and the painter, Lilli Stromland (very intelligent, subtle eye).

Ukraine: I like a singer called Alina Pash. Watch the music-video to her song ‘Bitanga’ on Youtube.

Where can we see more of your work? 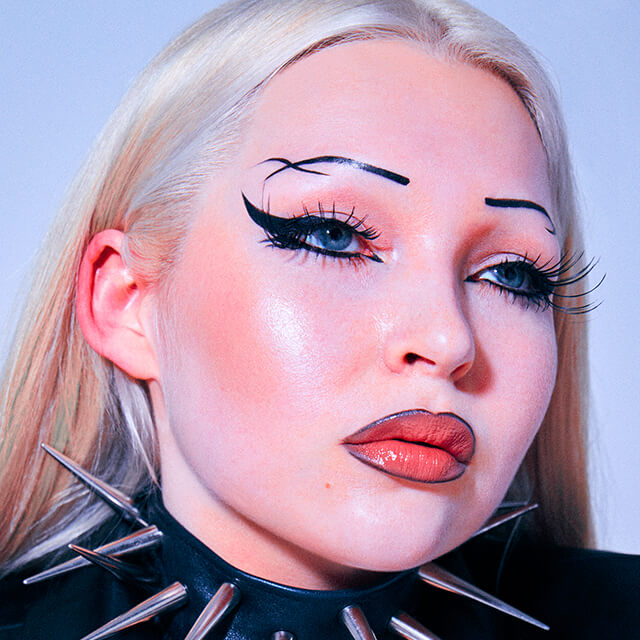 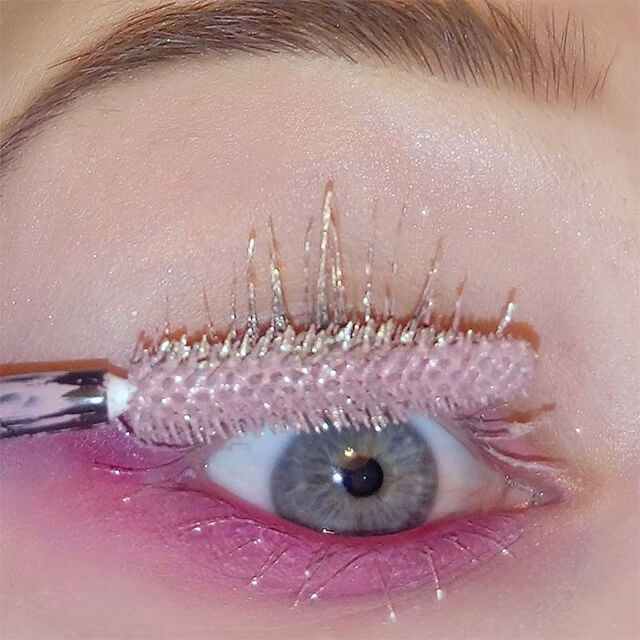