We chatted to Shelby Lorman, the artist behind Awards for Good Boys on Instagram about her heroes, her fascination with long eggs and what she would tell her haters

Shelby D. Lorman is the 24-year old illustrator and writer behind the genius Instagram account Awards for Good Boys. Using humour to call out dating double standards, Shelby doles out awards to boys who marginally exceed society’s low expectations for them (all while holding women to a million standards). Think turning off the read receipts before ghosting (good boy!), being 100% open and honest about cheating and being a proud feminist but only on OkCupid. Find out more about Shelby from Awards for Good Boys here, including what show she thinks is criminally underrated, the merits of long eggs and what she would say to her haters.

Hey Shelby, who are your heroes?

I love Tig Notaro and always have. She helped me coalesce this idea of turning "tragedy" into comic genius. Her special on having cancer came out right around the time my mom had cancer so it was very poignant. My mom too, is ridiculously strong and taught me from a young age not to take any nonsense in my path to doing what felt right for me. Also Elizabeth Warren and Maxine Waters. Fucking epic.

“I've been on a sci-fi kick (more than usual) since the current president was elected.”

What would be the number one book on Shelby’s book club?

I've been on a sci-fi kick (more than usual) since the current president was elected. Some of my favorites include: the Imperial Radch trilogy by Ann Leckie, The Broken Earth series by N.K. Jemisin and the Terra Ignota series by Ada Palmer. I know the names slash covers of these books can be a turn-off for people not familiar with the sci-fi / fantasy world but do yourself a favor and dive in there. Another tip I'd give to new sci-fi readers: be patient if you don't understand things in the beginning. World building can be hectic, intentionally so, so don't get discouraged if you're like "NOTHING MAKES SENSE WHAT ARE THESE WORDS" because soon enough you'll be telling your friends all about "ancillaries" and "orogenes" without missing a beat.

What song have you got on repeat?

"Make Out in My Car" by Moses Sumney, + the James Blake remix.

What movie should everyone watch?

What show is criminally underrated?

"Face Off" on SyFy. It's a reality show competition, sort of like Project Runway meets Top Chef, but it's about makeups. Yes, makeups plural. They have like, three days to design and mold entire prosthetics and it's SO good.

What YouTube video has the Shelby seal of approval?

You’re the queen of cool facts. What’s one thing we should Google right now?

I've been really into "making long egg" videos. I don't know why. Also been following this copyright case involving a monkey named Naruto for a while. Give that a Google for sure. I've also always been obsessed with the Voyager Golden Record, which is more well known than long eggs (hopefully) but is definitely one to learn more about if you don't!

I am terrible at Youtube and I avoid Twitter like the plague, when it's not pulling me in against my will. On Instagram there are so many cartoonists and educators I love and look to for inspiration, but I also love to look at beautiful things -- which is why I love your account so much! I also love CreepyYeha (love is an understatement), photographer Juno Calypso and musician / goddess Kelsey Lu.

If you had to choose one outfit to wear for the rest of your life, what would it be?

If it was fall all the time, I would be living in comfy colorful pants and a big t-shirt, probably the one I wear most days which has some dolphins on it, and converse. Or low-heeled boots if I wanted to feel tall. I'd definitely have a long coat too. My winter coat is a floor length black situation and when I used to work in an office it would be extremely Winter at Hogwarts every time I came in because I really just look like Snape sometimes.

“My coat is a floor length black situation and when I used to work in an office it would be extremely Winter at Hogwarts because I really just look like Snape sometimes.”

What do you do for self-care?

It really depends! Sometimes organizing my space or lighting a candle is perfect. Other times I need to focus my self-care and take some time away from electronics to just sit with my thoughts, do a few body-scans and check in with myself. I try to do myself and my brain the courtesy of not checking social media (or Awards for Good Boys) for the first and last hour of the day.

What's one thing you want to say to your haters?

"I wish you could take the same dedication and passion you've exemplified in trying to bring me down into bringing yourself up. Also, fuck you. And thanks for the endless content."

"I wish you could take the same dedication in trying to bring me down into bringing yourself up. Also, fuck you. And thanks for the endless content."

Where can we buy your art for Awards for Good Boys? 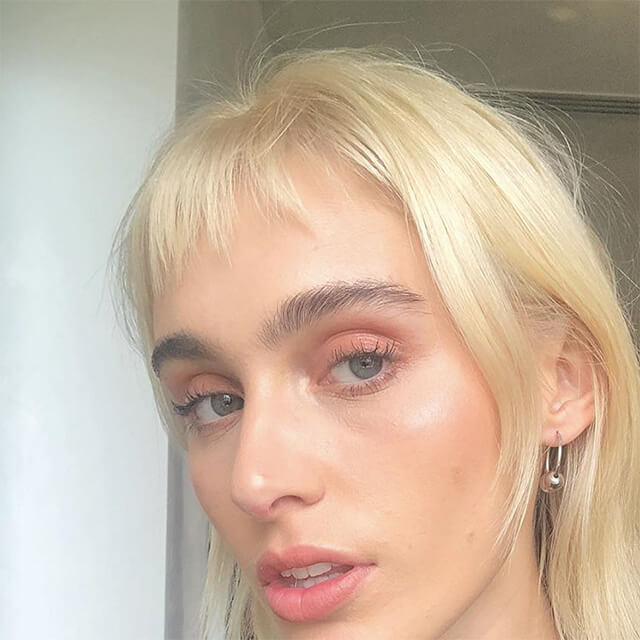 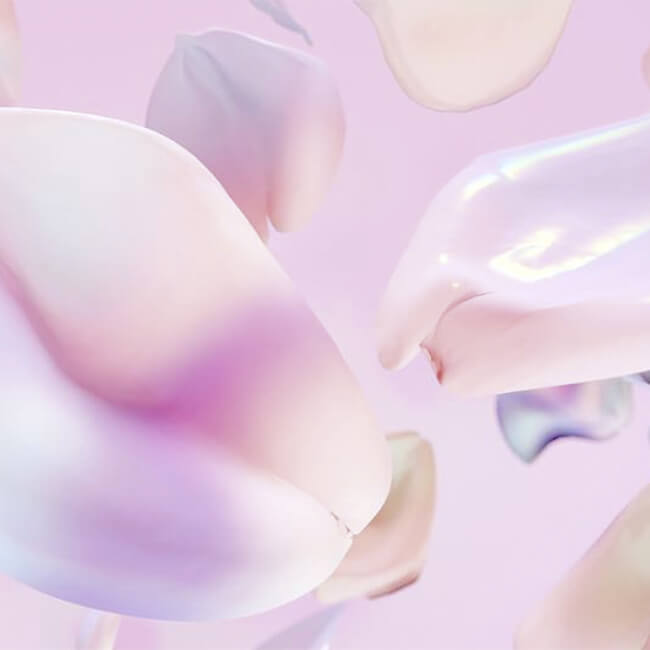 Christie Morgan is the founder of the most innovative creative studio, Pitch StudiosREAD MORE 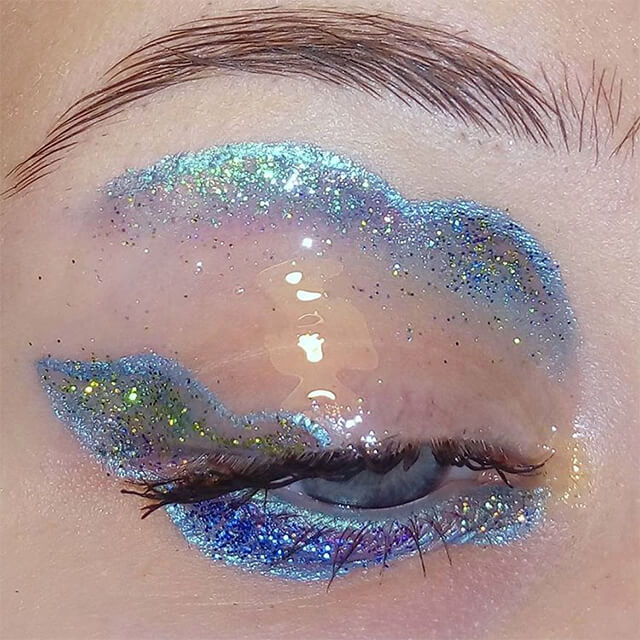